The easiest way to break habits 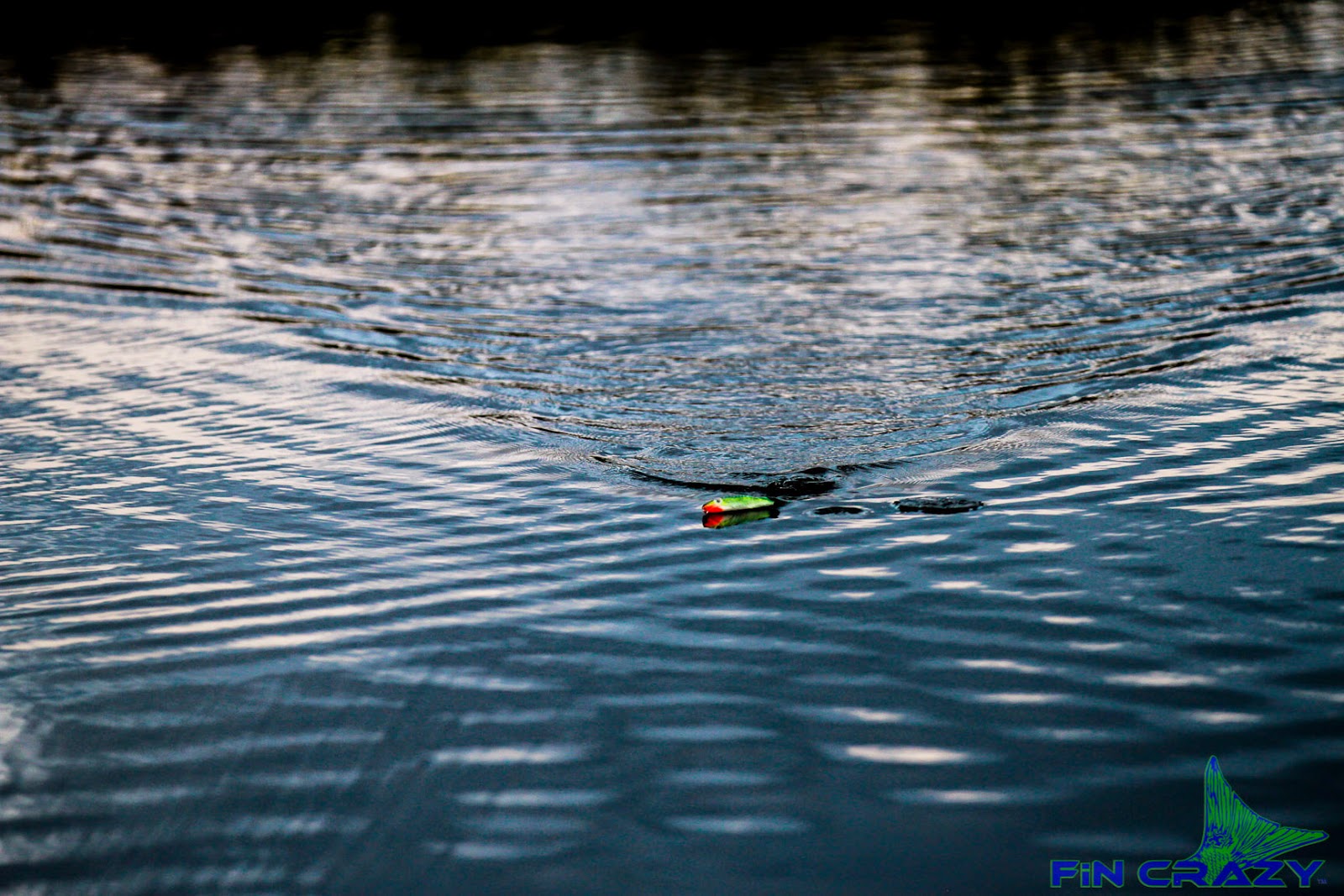 If you're tired of the same old routine, fishing the same area time and time again, throwing the same lures day in and day out, then it's time for you to get out of your routine and change some habits, and hopefully in the process, you might just pick up some good ones.

And when it comes to fishing, there is no better way to break a habit, than to get on a boat with a Louisiana Charter Captain.  So, when I received an invite to head down to Hopedale and fish with the crew of Bayou Charters and stay at the Silver Side Lodge, I immediately dropped everything and packed a bag.

When I showed up, I was greeted with smiles and handshakes from some of the greats in the Louisiana outdoors fishing industry, to say I felt a little under qualified to be in their presence is an understatement.  But, as Captain Charlie Thomason showed up, all worry went out the window; it was as if we had been friends for years.  Capt. Charlie has an ambiance about him that makes everyone around him feel welcomed.

With introductions covered, we all headed to the boats, some with Capt. Charlie, some with Capt. Greg Boudreaux, and me and, Mainstream Marketing rep, Drew Davis, jumped in Captain Joe Vinson's boat.

As we cruised through the Hopedale waterways, Capt. Joe filled us in on what's been hot and what's not lately.  And given the transition period the fish were in at the time, we were planning to target redfish.  I was in complete agreement as to our target of choice, but at the same time I was little taken back by the arsenal that was tied to the rods we were using.  Every rod had a MirrOlure "Top Dog'', a Paul Brown "fat boy", or a MirrOlure "lil john".  Now, I consider myself a fairly decent angler, and while I'm never afraid of fishing with MirrOlure lures, I usually reserve them for

trout.  Well, the first learning lesson was just a few gallons of fuel away.

The sky was overcast, and in areas the water was crystal clear, and within minutes of the motor turning off, we eased up to a point with a current line running around it, and within a couple of cast Capt. Joe was hooked up, and from that point on, it seemed like every point we hit, there was a redfish coming over the gunnel.  We caught them on Top Dogs, Fat boys, and the lil John, it didn't seem to matter what we were throwing, as long as it had the words MirrOlure on the package.

Now, when I target reds in the mid-evening, I am an inline spinner, spoon, and jig man, but after this trip, my arsenal now has no boundaries.  I think we finished the evening with well over our limits caught and released as the sun began to fall below the levee in the distance.

As we made it back to the lodge, we all sat around to the Cajun smells of fresh boiled seafood while we told stories about the day.  Sitting at a table and listening to Capt. Charlie talk about the history of the area, from canals that have been relocated, bays that used to be marshes, islands that have disappeared, and stories around how all the bayous earned their names, I was amazed at the wealth of knowledge the Louisiana native displayed.  Not only can this man and his crew catch fish, but he could teach a history class with the best of them.

The next morning was a welcomed awakening, hot coffee and fresh biscuits, it was like I was staying at my grandparents for the holiday season, and at this point, I was pretty sure I never wanted to leave.

We all loaded up and headed across the street to the where the fleet of Triton Bay boats were resting in their hoist.  Today I got to spend the morning with Michael from MirrOlure, and Capt. Greg Boudreaux.

The morning run lasted about 20 minutes until we came off plane south of Point A la Hache, best I could tell.  The wind was minimal, the sky had cleared up, and it was topwater time.  In true Bayou Charters fashion, I grabbed the closest rod I could with a topwater on the end.  It didn't take any time at all for the explosions to start, within minutes we were on the fish.  Capt. Greg laid us smack down in the middle of a "Cajun Slam" wonderland.  We were catching reds and trout cast after cast, and before we knew it, there were even a few flounder coming over the sides of the boat.

Lesson number two learned, flounder LOVE a Paul Brown lure.  I have caught flounder on topwater, jigs, spinners, and spoons, but I have never seen them repeatedly attack a lure like they did the Paul Brown.  I sometimes fish tournaments where a flounder is all it takes to complete your bag, and I always find myself struggling to get them to chase something consistently, and after this trip, you can bet I will have a Paul Brown Corky or Fat Boy loop knotted to the end of my rod for the next event.

The mornings trip ended around 10 am with more fish than any of us needed, and that was a good

thing being we chose to release them all, well almost all of them, we did keep a few flounder.

I know a lot of people that own boats, and I know a lot of people that catch fish often, and some that catch fish rarely, but no matter what category you fall in to, taking a trip with a professional can elevate your game, increase your knowledge of new areas, learn about new and improved equipment and techniques, and more than anything, allow you to have a stress free day and almost always guarantee you're going to come home with a box full of fish.

Spending the evening and days on the water with Capt. Charlee and his crew is more than just catching fish; it's an educational experience that you can refer back to in the future time and time again.  Capt. Charlee has fished competitively in some of the industries top competitions, and not only competed, but won. His level of knowledge and willingness to share is second to none, and his personable demeanor makes him easy to talk to at any level.

So, if you're looking to up your game, learn new tactics, or just take the family for a weekend getaway, I would suggest reaching out to Captain Charlie with Bayou Charters, I promise, you won't be disappointed.