Get ready for January and the Minimalist Challenge????? 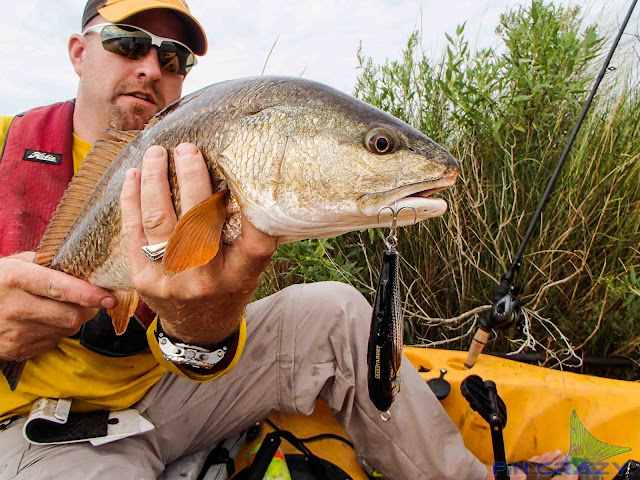 We have waited way too long for the waters around south Louisiana to reach the 50 degree mark, but it’s finally here.  In the first week of January, over two nights, the water temps dropped from 66 to 51 degrees in some parts.  That drop is what many of us in the kayak community have been waiting for.  Days where you don’t have to leave an hour before the sun, where you can chase trout all day rather than redfish, and where you have to remind yourself to drink enough water, because you’re not sweating like you did on Christmas day. 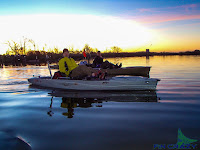 If you are chasing trout, now is the time.  The trout transition into our interior marshes started over a month ago, but the congregation of trout has been minimal.  You could go out there and drift flats popping a cork, but the nonstop action has been minimal.  Well, with the water temps now in the normal range for where they should be, there shouldn’t be any problem finding schooled up trout.  Whether you are jigging the draining marsh into Bayou Terre aux Boeufs or finding deep canals down in Leeville, the action should be hot. 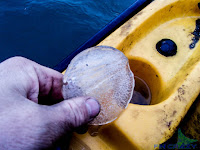 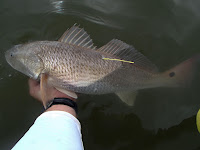 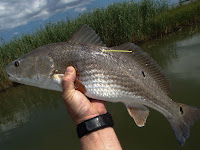 The easiest way to fill your bag this month is to find an area where the marsh is draining into a deeper canal; this is an easy location for stacked trout.  Another good saying I heard years ago that has held true when waters reach the low 50s is “when the water gets colder, fish over oysters.” I am not exactly sure where I heard that saying, but it holds true when the water temps drop.
Get ready for low tides, cold weather, and some fun camaraderie. 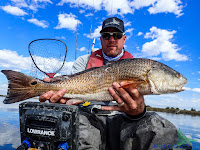 If you are fishing this month’s Minimalist Challenge down in Leeville, your best bet for pulling off a win is to fill your bag with a limit of reds and then chase your trout second.  If you can find some clean water around Lake Jesse and some redfish on the way, then you are likely going to be in the running for some money.  Lake Jesse

has been producing some good numbers of speckled trout lately with jigs and plastics and corky style lures. If you decide to go south for the 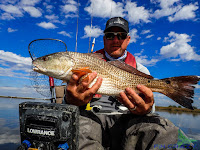 tournament, don’t be scared of the graveyard area, it’s a deep area with lots of snags, but it holds some beautiful fish this time of year.  From Paddle Palooza to last year’s Minimalist 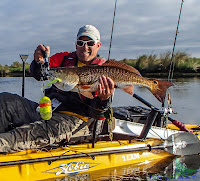 Challenge, there have been a lot of winning fish pulled from the vicinity and if you don’t know where it’s at, just look for the sunken barges and boats off the west side when driving across the Bridge to Fourchon.  There are also some solid areas to fish north of Leeville on the West side that have some deep canals with flats on each side that are covered with oysters.  You will likely find some of the hometown favorites scouring this area on tournament day and pre-fishing. 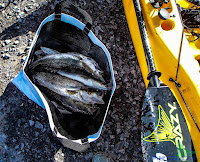 If you are staying local this month, Hopedale Lagoon is the place for steady trout action, that is if the water continues its colder temperatures.  There 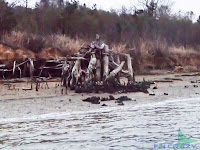 are oysters spread out

throughout the lagoon and a channel in the middle that you can follow by the crab trap bouyies.  I am a big fan of jigging matrix shad and quarter ounce or 8th ounce jig heads in the “goon” but trolling works well too.  You can also usually find a solid bag of reds along the eastern shoreline using spinner, spoons, or gulp under a cork. 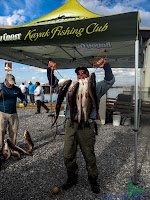 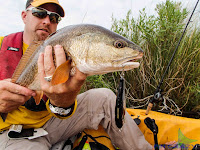 Shell Beach is also another hot location this time of year for the kayaking community.  As duck season comes to an end there is a lot of marsh areas between the intracoastal and lake Borgne that hold a lot of red fish, but don’t forget to hit the mouths of the canals you use to enter the marsh as they sometimes can hold a pile of speckled trout. 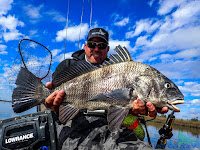 No matter where you go this month make sure to dress heavy, dress dry, and always have a spare set of clothes tucked under the deck in a dry bag. I know it can seem like a hassle, but if you

happen to fall in, it will be the best thing you take with you.  Being in 50 degree water with air temps in the 40s is not a recipe for a good time, it’s a recipe for disaster.