Get Sensitive for Winter time trout 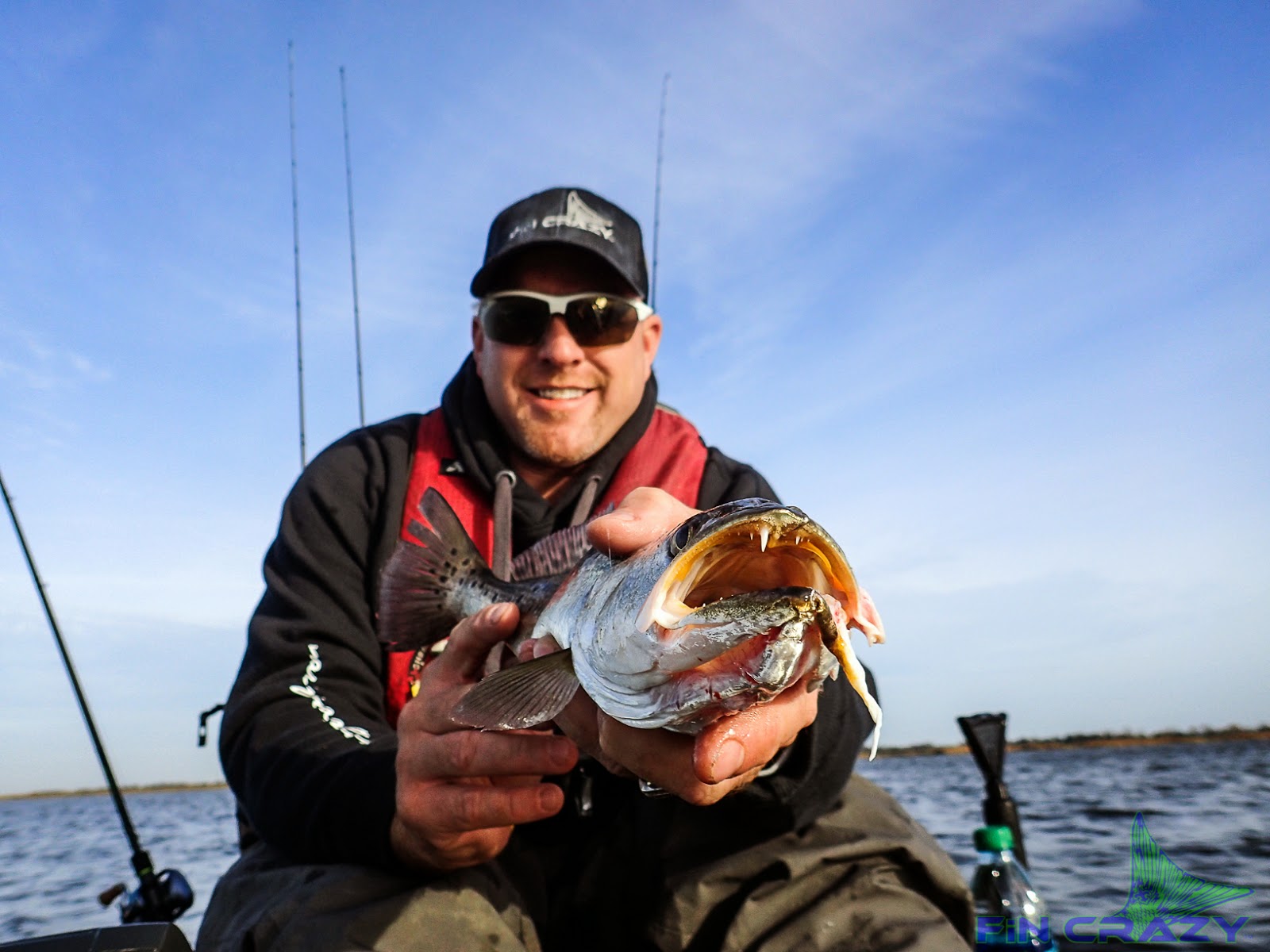 January is a fun time for fishing a kayak.  It’s the time where gold is truly laying beneath the rainbow.  It’s just that the rainbow ends in deep water, and not the mid to shallow waters you have been paddling around in over the last month or two.  Right now the trout have made their transition into their winter patterns and will be deep.  Don’t get me wrong, there are days where you can find some redfish and a few trout in the shallows, but if you’re looking for the mother load, you have to go deep. 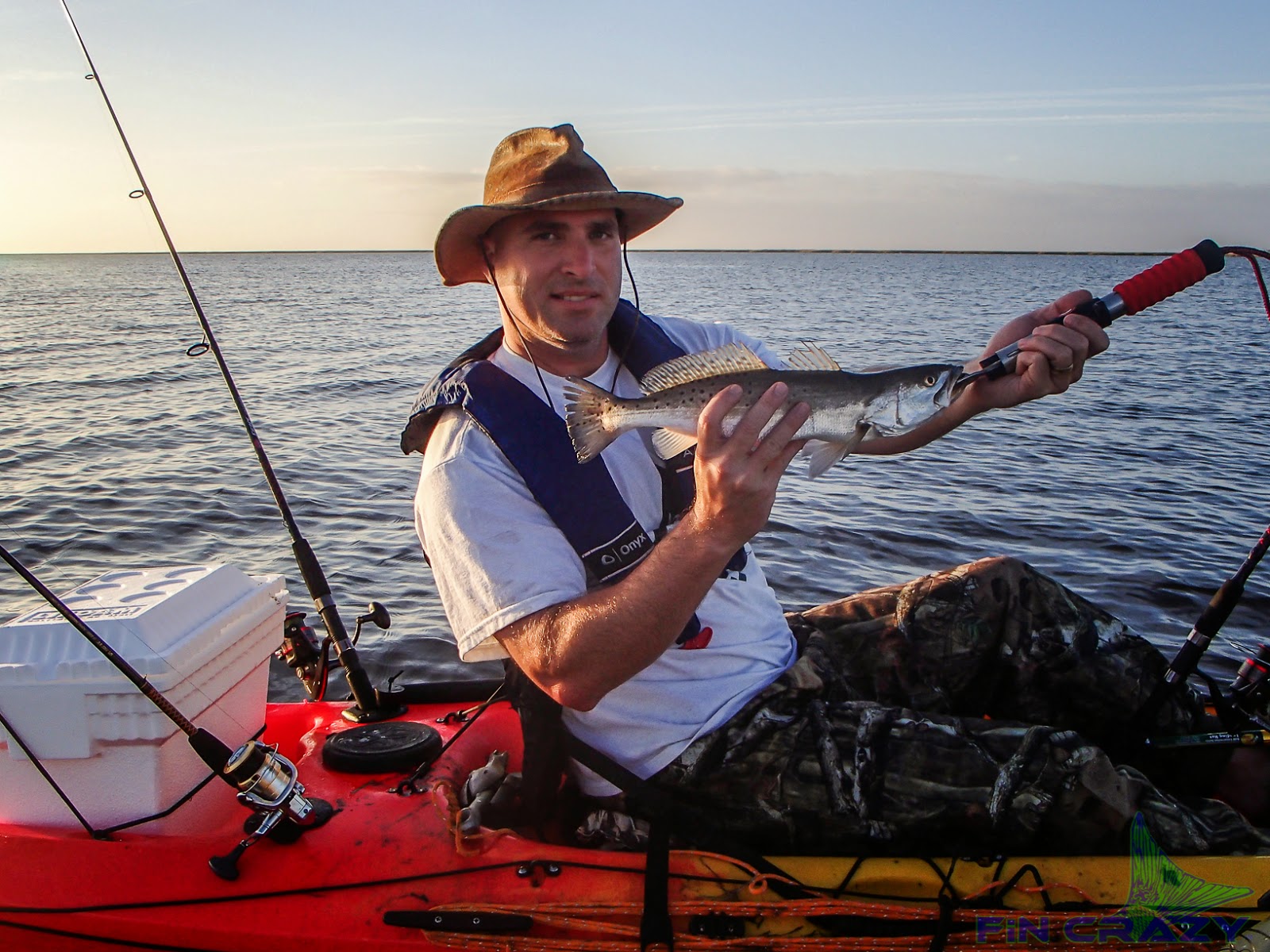 As the water temps have falling into the low 50s to mid 40s in a lot of areas, the fish have moved deeper and their metabolisms have slowed.  Most congregations of fish can be found in deep dead end canals and when you find one, it is likely that you will find a limit.  I have seen this transition slowly taking place over the last few weeks of December and the first week of January.  Shallow water ponds where I have been site fishing and limiting out on reds within minutes, have now become baron, and tough to find a limit of reds within a couple hours.  If you have noticed this same scenario, it’s now map time.  Start looking over your Standard mapping, google earth, or whatever mapping software you prefer, and begin looking for deeper water.  Look for darker areas on the maps, areas that create marsh highways into a deep  channel, or clean and deep dead end canals, not to mention deep water in general, like the causeway or trestles.

Most fish move deep in the winter because the deeper the water, the less drastic the temperature changes they will endure.  Three feet of water that is 52 degrees as sunrise, may end up in the 60s around lunch time, whereas a bay that is 15 feet deep and 52 degrees at sunrise, will likely still be 52 degrees at 15 feet around lunch time.  Now, as the temperatures stabilize during the winter months, your deeper holes, canals, and dead ends will continue to produce time and time again, but if the temperature stabilizes in the 70s over several days to a week, you can expect the fish to scatter, and while you can likely still catch them in deeper water, it may be time to start searching other areas for the time being. 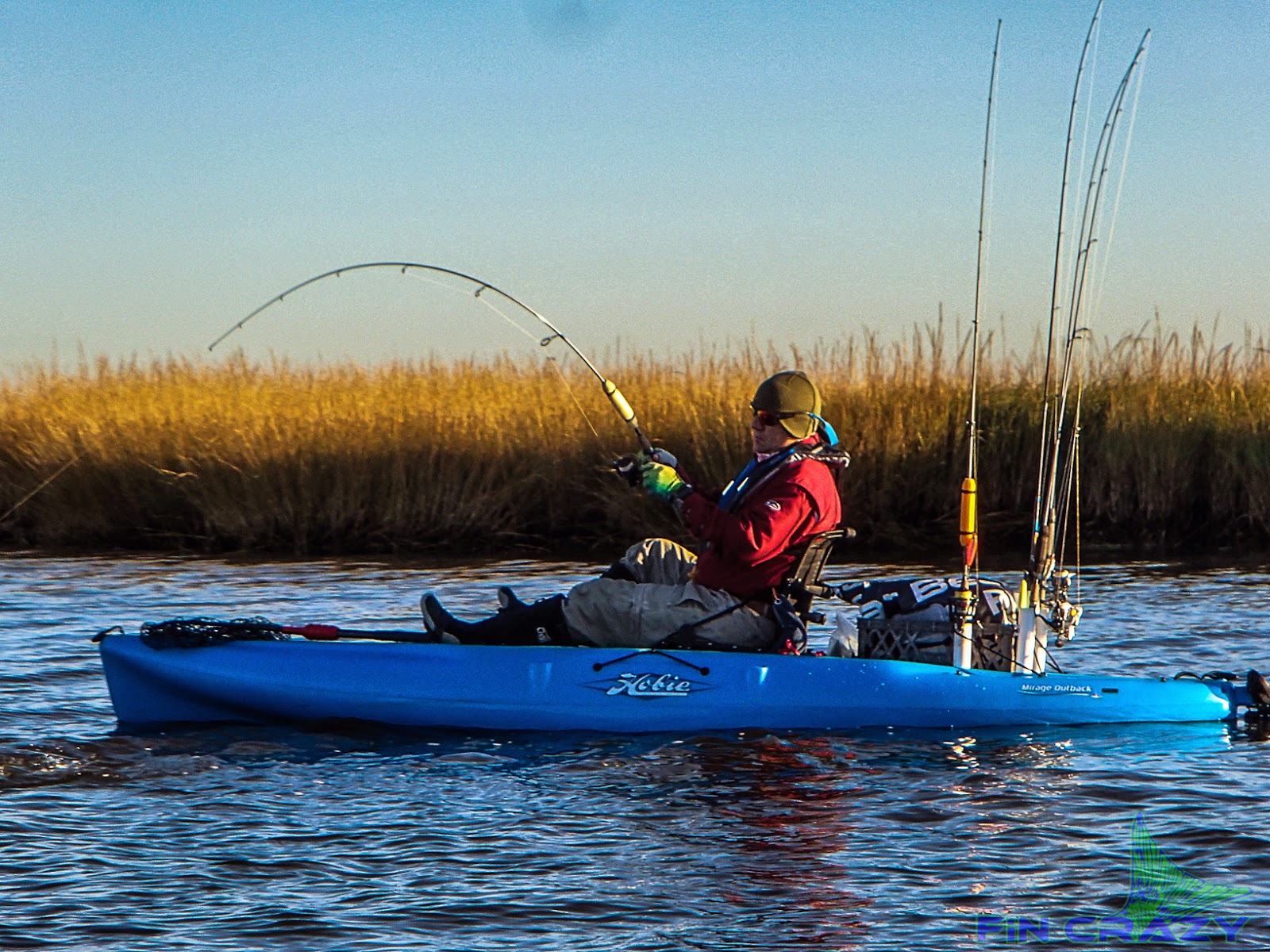 My winter lure of choice is hands down a jig head and a Matrix Shad, the tail vibration along with the look of a dying baitfish, is one that most winter trout and reds can’t resist.  I also believe in the philosophy that the lighter the jig head the better the bite, at least during the winter months.  Keep in mind, most fish in cold water are lethargic, and they aren’t looking to expel much energy to catch a meal, so a lighter jig head will result in a slower fall rate, sometimes giving the fish exactly what they want, and easy meal.

I am a big fan of jigging in the winter months not only because it works, but also because it helps hone my ability to feel the fish hit the lure.  When jigging this time of month, the fish are not attacking it.  Usually they hit the lure and just sit on it, and if you don’t feel that initial entry of the lure into the fish’s mouth, they will spit it out immediately.  It’s a time where a good rod comes into play, light line, and a combined focus, feel, and line watching is a must.  Many times you will see your line jump just a little and never feel a thing, but with a quality rod, like the rods built by 13 Fishing, you will feel that subtle attack on your lure.  Imagine the feel of a single rain drop crashing into your line, that is what a deep water trout attack feels like.  And right now, if you were to venture out onto the shell beds in the shallow water of Hopedale Lagoon or the depths of Lake Pontchartrain near the trestles or the Causeway, you can get a live lesson of what a winter time jig bite feels like.  You may miss 30 trout before you ever realize the actual feel of the strike, but once you get it, it will change the way you fish forever.  Last month I took a buddy fishing that wasn’t new to jig fishing, but he was new to winter time jig fishing, and after I landed nearly a limit of trout to his one, he finally was able to understand the feel, and he began catching.  He has called me weekly since that trip and can’t wait to go again.  He made the comment that in all his years of fishing, he has never felt a trout hit a lure with that m 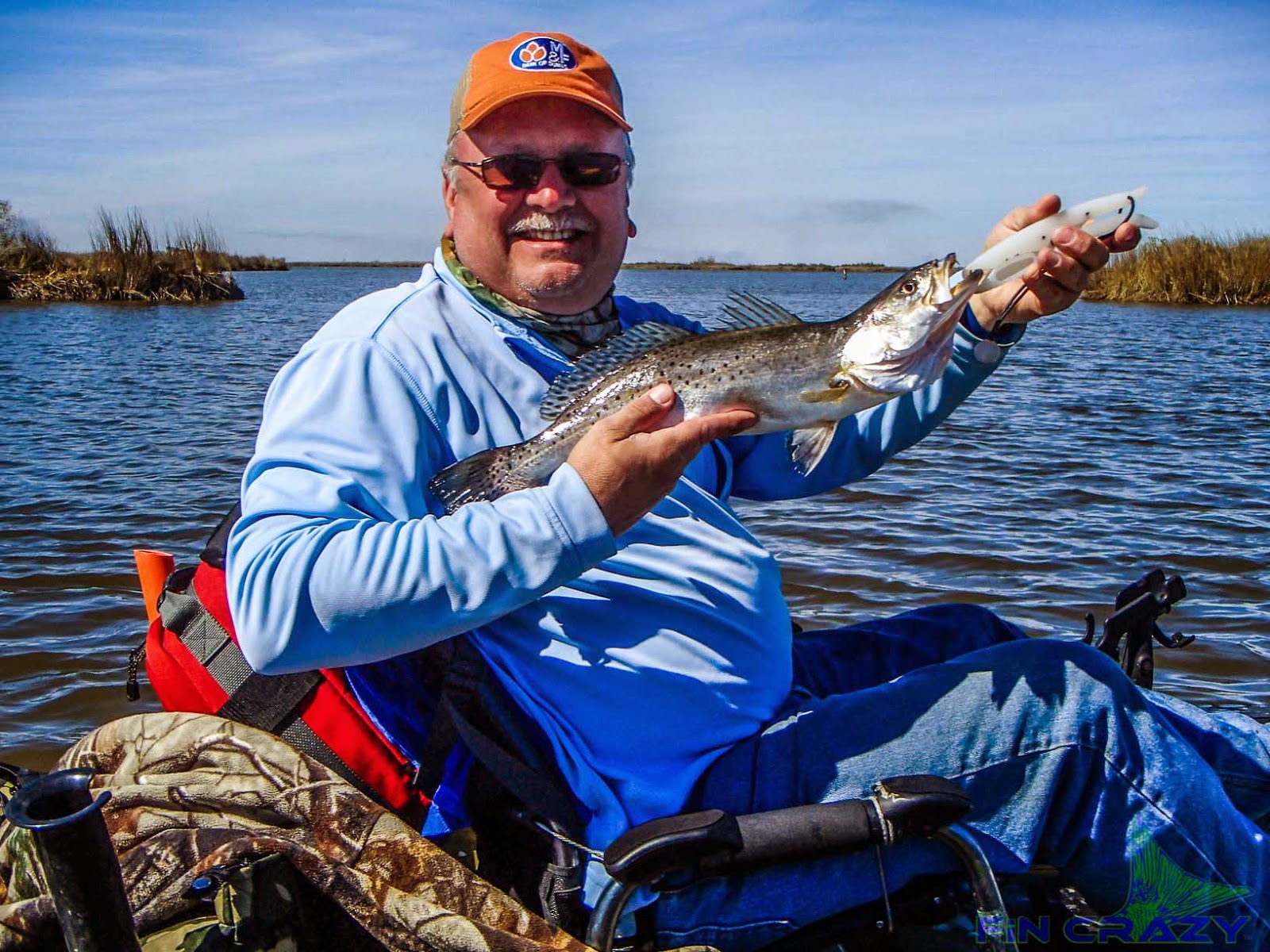 uch subtlety and all he wants to do now, is learn the technique and feel.
So take some time this month and the next to explore you adventurous side and learn something that so many people overlook.  It’s usually not that the fish aren’t there; it’s just likely that you may not be feeling them on the end of your line.
Until Next Time,
Stay Safe & Catch1